In the president’s report to the quarterly meeting of the Johnson Service Company (now Johnson Controls) board of directors, held October 17, 1910, company founder Warren Johnson announced that he was about to leave Milwaukee for a “protracted period.”

The report, which discussed both the temperature regulation business and the automobile business, noted that the automobile department was where Johnson had been focusing his attention for the last year.  Sales for 1910 were still low; about 90 vehicles had been sold from January to October.  Johnson was planning to depart for southern California to expand the automobile business there, noting that the demand for trucks was greater in the West, as was the attitude toward welcoming “modern improvements.”

He did not plan to open a company branch in that state, instead opting to recruit agents for automobile sales.  His plans were cut short in December of the following year, however, with his death in Los Angeles of Bright’s Disease, a kidney ailment.

After Johnson’s passing, the new company president, Harry Ellis, decided to concentrate all of the company’s efforts on the temperature regulation business and, thus, the company’s automobile manufacturing business came to an end. 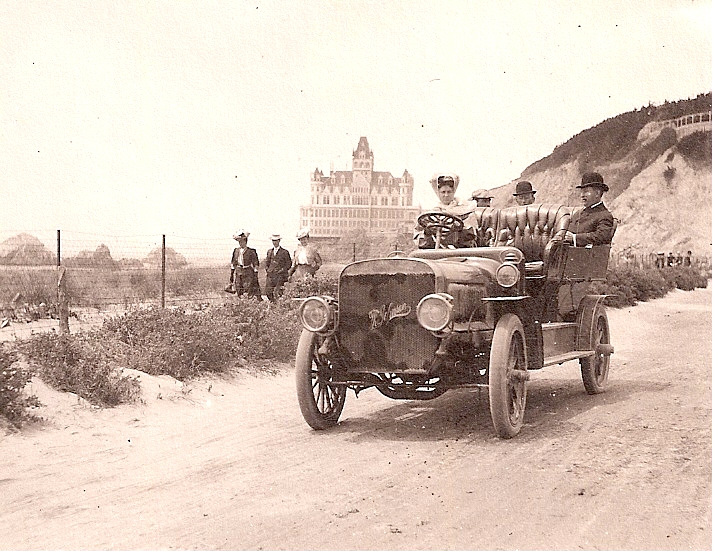