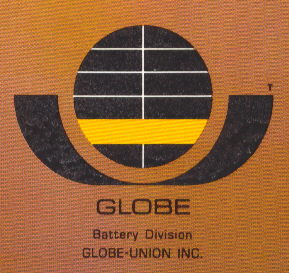 On July 27, 1972, the Glendale [Wisconsin] Herald reported that “Globe-Union Signs Agreement in Yugoslavia.”

The article explained that Globe-Union had agreed to license Trepca, a Yugoslavian battery manufacturer, to use company-developed technology in production processes.  The 10-year, $4 million agreement also provided for the sale of various items of Globe-patented battery manufacturing equipment to Trepca.

In conjunction with the announcement, Globe-Union president C. O. Wanvig, Jr., stated that “Globe’s leadership in battery design and production made it a logical source of assistance for the eastern European firm.”  He added that the “licensing agreement also gives Globe-Union an important toehold in that expanding market area.”