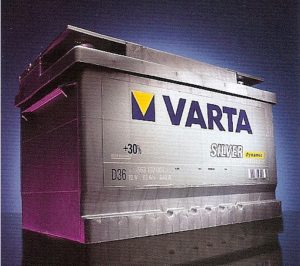 Johnson Controls paid $302 million for the German firm, which had annual revenue of $571 million.

Previously, Varta and Johnson Controls had been partners in a South American battery joint venture, and in fulfilling Ford Motor Company’s original equipment needs in Europe since 1997.

Along with the purchase of Hoppecke Automotive in 2001, the Varta acquisition broadened Johnson Controls’ presence in the European automotive battery market.