World Services … in Service to the Navy 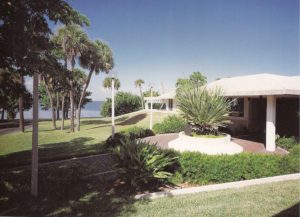 The Orlando NTC was first commissioned on July 1, 1968.  It was established to enhance the manpower training capabilities of the United States Navy, and was the final of three active training facilities built for Navy recruits; the others were the Great Lakes Naval Training Center and the San Diego Naval Training Center.