Here’s the latest straight from the Program Committee….

We’ll  start at Corp HQ, meet & greet old friends, touch base to review the state of the WSJ Society from President Gene Strehlow,  and enjoy a buffet lunch together.

In the afternoon, we have executives to give us a company update …

Our executive speakers at Reunion 2016 will be:

So much has been happening at Johnson Controls, it will be great to get the story and vision from executives driving the changes.

Then, in the evening we’ll be set for some socializing and fun with ComedySportz. Here’s a note on their comedy …

America’s Newest Sport, ComedySportz, was founded in Milwaukee in the spring of 1984 and has grown to over 20 cities throughout the U.S. from New York to Los Angeles, along with teams in Manchester, England; Dublin, Ireland; and Berlin, Germany. 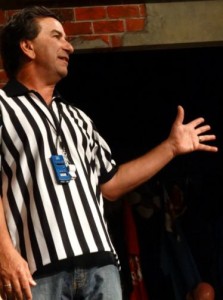 The 3-Player Exhibition Match features an hour of fast-paced improvisational comedy games and scenes – all based on audience suggestions and participation.

And, while no audience member will ever be ‘forced’ to participate, volunteers are welcomed, and encouraged, to join the players for games and scenes…making this an evening of fun you’ll remember (or have to live down) for years to come. 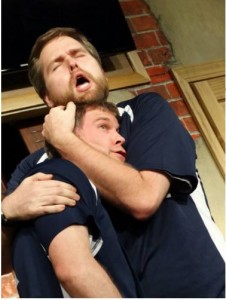 For the schedule of activities, directions, and Reunion Registration Form, please click here.

It looks like the Program Committee has put together another winner, don’t miss it!