The Milwaukee Journal reported on December 19, 1979 that Johnson Controls had become the first U. S. company to sell automotive battery manufacturing equipment to China.  The company’s Globe International Unit and Young International, a Winnetka (Illinois) consulting firm, negotiated the sale with China’s First Ministry of Machine Building and Machimpex.

Termed as a significant development in Johnson Controls’ expanding international activity, the contract allowed the company to form joint ventures with Chinese companies.  The equipment sold was to be used to modernize an automobile battery factory in Beijing. 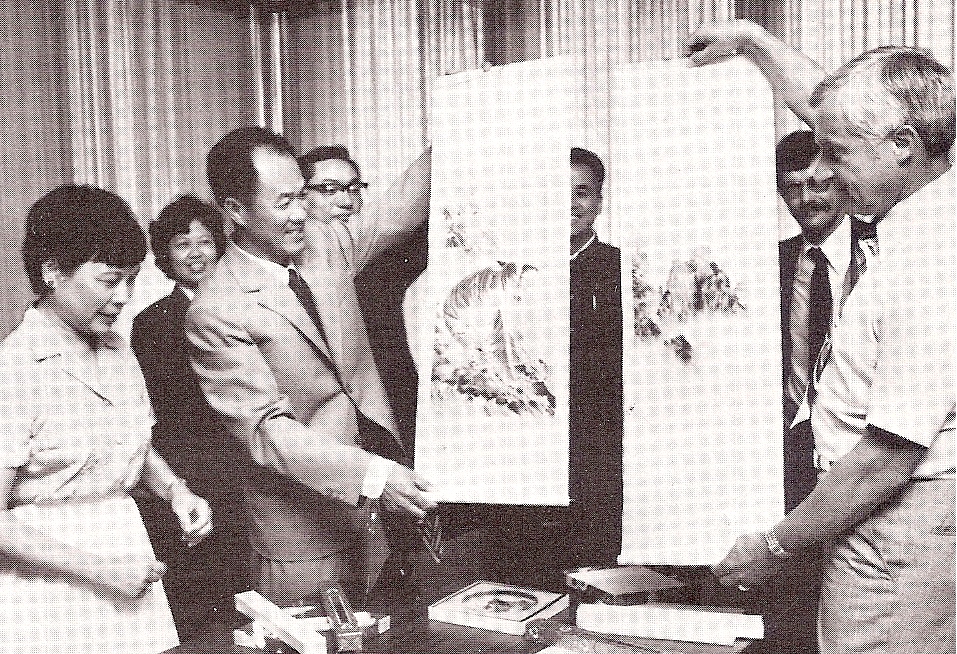 As follow-up to the December 1979 agreement by Johnson Controls to sell battery manufacturing equipment in China, a delegation from the Beijing Storage Battery Factory begin their tour of four Johnson Controls battery factories in the U. S. with an exchange of gifts with their hosts at Johnson Controls headquarters in Glendale in July 1980