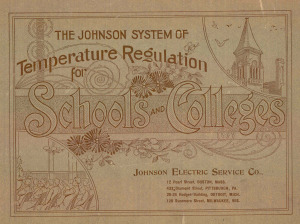 The Fogg Art Museum, which opened to the public in 1896, is Harvard’s oldest art museum.  The museum was endowed by Elizabeth Fogg in memory of her husband.

In 1927, the museum moved to an Italian Renaissance-style building on the Harvard University campus that still serves as its home.

Currently, Harvard is consolidating its three art museums (the Fogg, Busch-Reisinger, and the Arthur M. Sackler Museum) into one facility called the Harvard Art Museums.  The new museum will be housed in a renovated and expanded Fogg building, which closed on June 30, 2008 in preparation for the six-year restoration and new construction project.  The renovation includes extra gallery space, expanded study centers, classrooms, conservation laboratories, offices, and more public amenities.  The opening of the new Harvard Art Museums will occur later this year.