At the time of the merger, Penn had fifty years of experience in the design and manufacture of electric and electronic controls, and its sales averaged about $25 million a year.

Penn employed 1,800 workers in plants located in Indiana, Wisconsin, Canada, and the Netherlands.  Penn also had a joint venture in Japan, and an “associated company” in Argentina.

According to Johnson Service Company president Fred Brengel, “Johnson, through this merger, has increased its manufacturing capability in capacity and technology.  Through Penn’s domestic and international operations, we broaden the spectrum of the automatic control markets which the Johnson Service Company serves throughout the world.”  At a cost of around $21 million, this was the largest acquisition by Johnson Service up to that time.

After the merger, Penn was to operate as a wholly-owned subsidiary of Johnson Service. 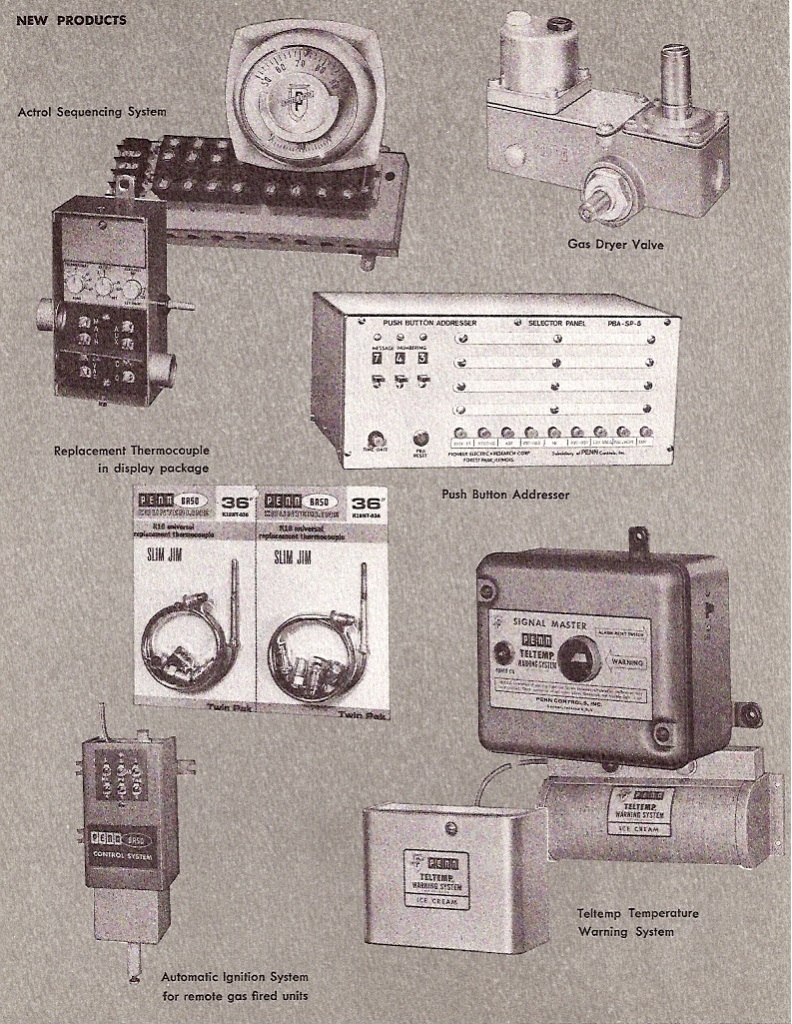