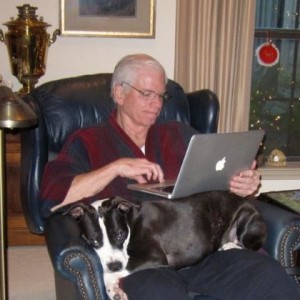 Editor’s Note: If you go to YouTube and enter Ban Capron in the search box you will find several more slide shows by Ban. They are very good, check them out. Here’s the link to the search run on June 17, 2014. Ban has eight videos posted: https://www.youtube.com/results?search_query=Ban+Capron