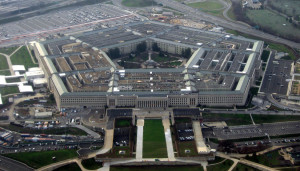 I started September 4, 1984 for the Baltimore Branch Office (052).  Back then it was Controls Group or SSD (Systems and Services Division). I was hired as a Controls Technician for the BAS Dept. and later moved into Engineering as a Systems Application Engineer.

In 2007 our Pentagon Branch was transferred from JCI SSA (Systems and Services Americas) to JCFS (Johnson Controls Federal Systems) Division where I was a Project Manager, Projects Team Leader, then NE/Mid-Atlantic Operations Manager, which was my position when I retired 4/1/2015. 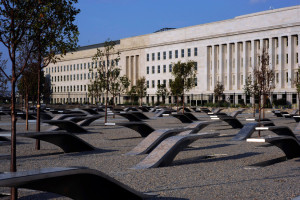 I was onsite during the 9/11 attack and part of the Phoenix Project rebuilding afterwards. Our Pentagon Team role onsite became more maintenance and upgrade focused after the formal renovation completed in 2011, and remains onsite in support of the Pentagon Building Management Office.

In addition to this site, I had responsibility for our large site team at Aberdeen Proving Grounds in Aberdeen, Maryland.

Editor’s Note: Thanks for passing along your experiences Ed — enjoy your retirement. You all did fantastic work at the Pentagon in very trying times. I remember how proud I was of your efforts.

This story of Ed’s experiences was originally reported in the WSJ Society Newsletter 1Q, 2016 issue.