Tom Reilly has been at work making connections!

This past September, Tom was able to gather names and emails of 35 former colleagues from the Systems Engineering and Construction Division-East (SECD-E), Philadelphia. He contacted them regarding their interest in getting together for a reunion. In good Johnson Controls form, ALL were interested!

While some had prior commitments, those who could got together on September 28, 2013 to reconnect, recount the good experiences they had working together, and to catch-up on their experiences since then. The reunion was hosted by Roger Egleston at his home. Roger was the Division Manager of SECD-E from the mid-60’s through 1980. This is an experienced group!

A good time was had by all. Checkout the pictures – it looks like they were enjoying themselves.Tom enjoyed putting this together so much that he’s at it again; taking names of those interested in the next reunion. Interested? You can connect with Tom directly by logging in and requesting a connection with him on the WSJ Society/Members page.

If you need some help, just ask at that Help button on the top right. (To see the names click on the “i” at the upper left of the picture.

To the SECD-E folks, great to see you together again! 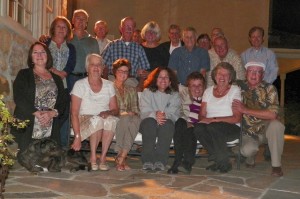 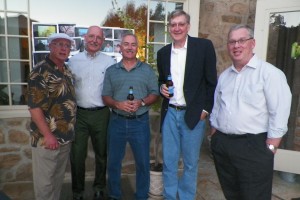 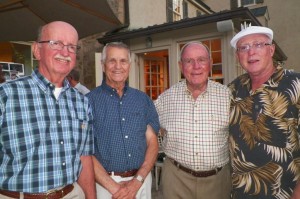